In today update we remade the tutorial which will be incorporated in soon-to-be released tutorial. Some small A small QoL improvements is also here. 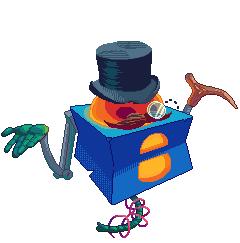 Our friend will help you understand the game in 15-20 minutes in a specially constructed bunker. If you are an experienced player but still want to play the tutorial for some reason, you can by changing show_tutorial option in config file (you will have to run the game at least once for the option to appear).

It is now possible to search cards in the library by text or titles.

This update is not big since we did some internal upgrading and, well, tutorial took much time. But starting with next update we will focus on bringing new content. See you soon!