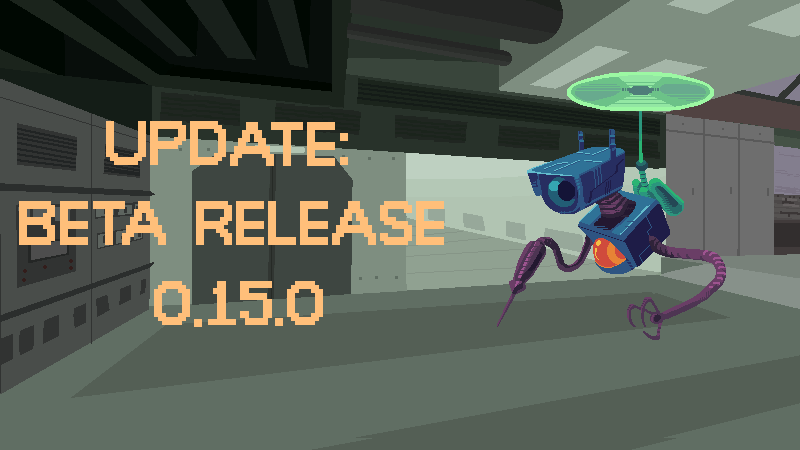 After the long delay we were able to prepare a big update and prepare for the next update of the similar size!

We are adding 3 new robots, and one familiar robot has been slightly reworked. New plant enemies are already scripted, that means they soon will be added to the bunker.

1. Vacuumer – robot-vacuum cleaner, it will not allow you to pollute the battle board with those pesky tokens! 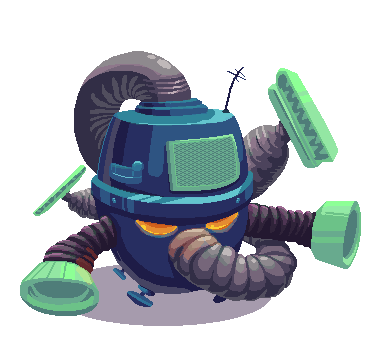 2. Robocopter – flying engineer that will try to attack you from different angles 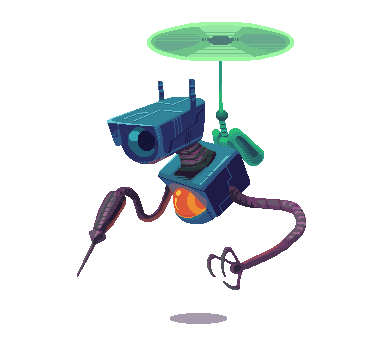 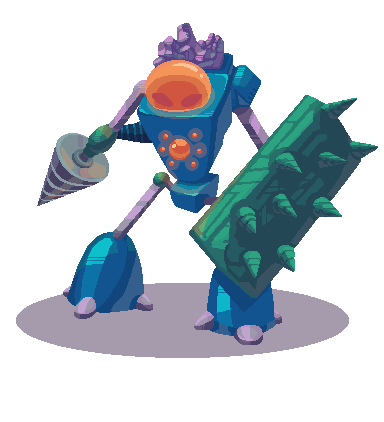 - Shield – Disables Attack on the card

- Next available achievements are now visible in main menu

- Some corrections in localization strings

That is all for today! We have not yet decided when to release next update, but since most of content is planned and/or programmed already, it can be sooner rather than later. Also, since we took extra time with this update, we actually had time to test it and have caught some bugs preemptively!

Hope to see you soon!